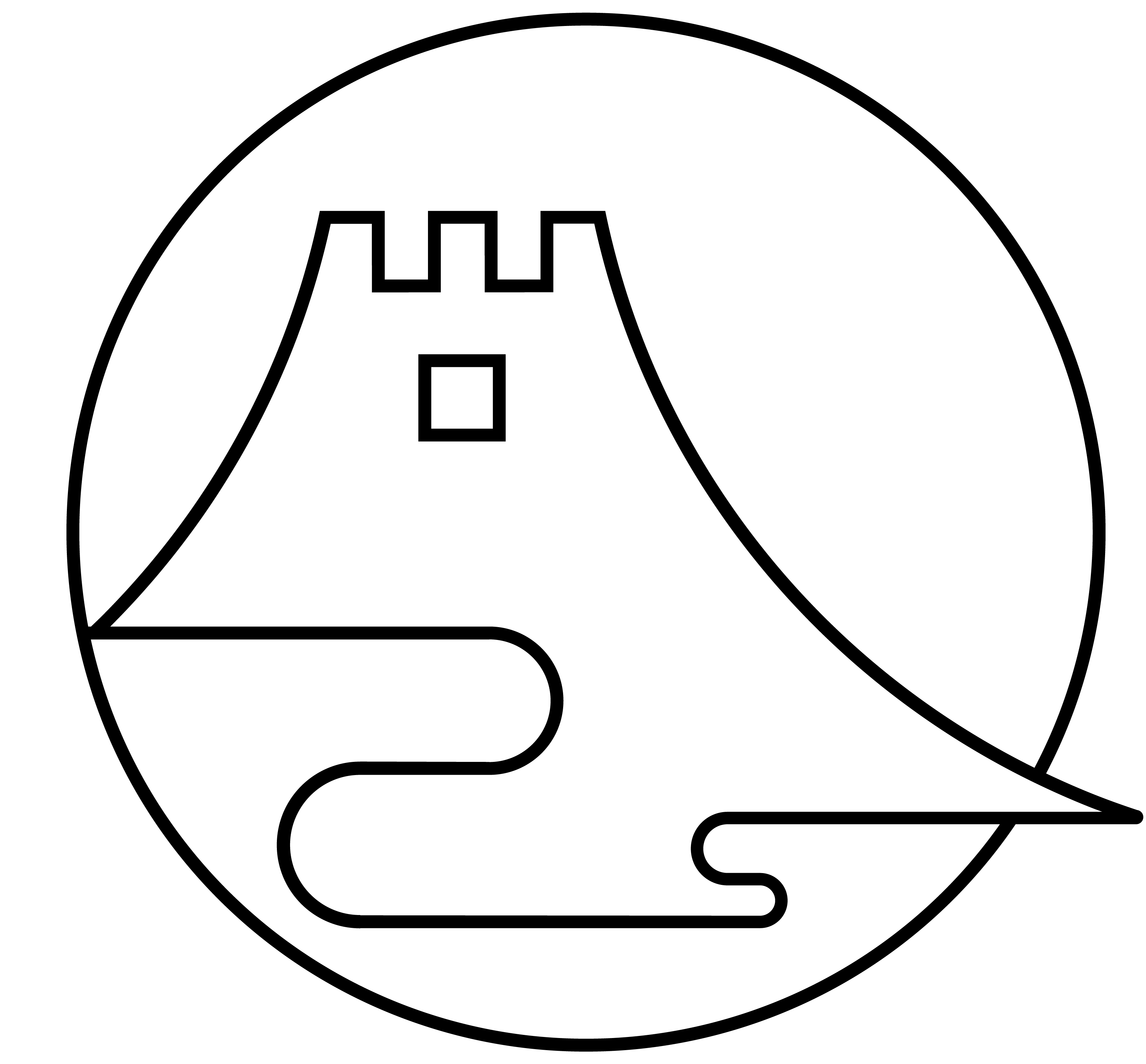 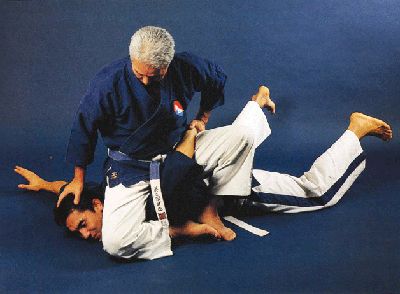 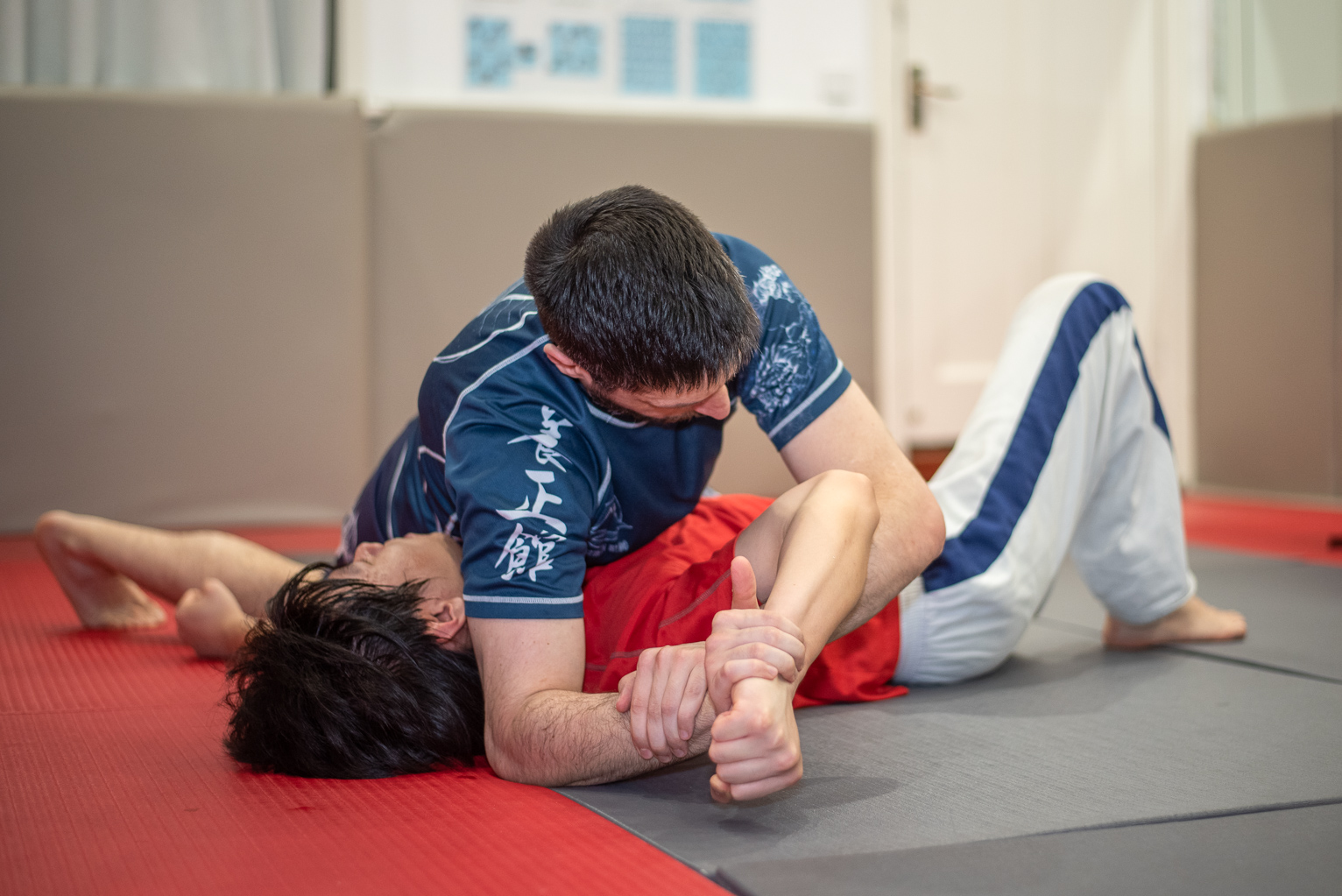 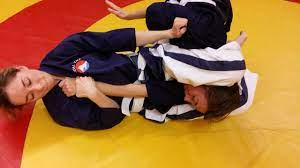 This class focuses on grappling, ground work and projections.

Most of the techniques come from European Wrestling and early traditional Judo (from which other popular variants derived during the 20th century, such as its Olympic sport form, Brazilian Jiu Jitsu, Russian Sambo and others).

Traditional Judo is a modern form of ancient Japanese Ju Jitsu, a martial art for the solely purpose of self-defense. It's not as restricted as other later versions of the art, where many dangerous throws, strikes and other practical techniques have been banned for the sake of safety and aesthetics as a competitive sport.

Yoseikan Jujitsu uses a wide range of standing throws, strikes, joint locks‍ and ground techniques. Its soft techniques use momentum, leverage and one's own body weight in order to counter and neutralize an attack without prioritizing muscular strenght. The use of sacrifice throws or sutemi waza -following body's gravity while applying a spiral motion thus generating a great amount of centrifugal force- are a characteristic set of techniques in Yoseikan Jujitsu.